Cryptocurrencies Experience a Rise in Value to Start 2020 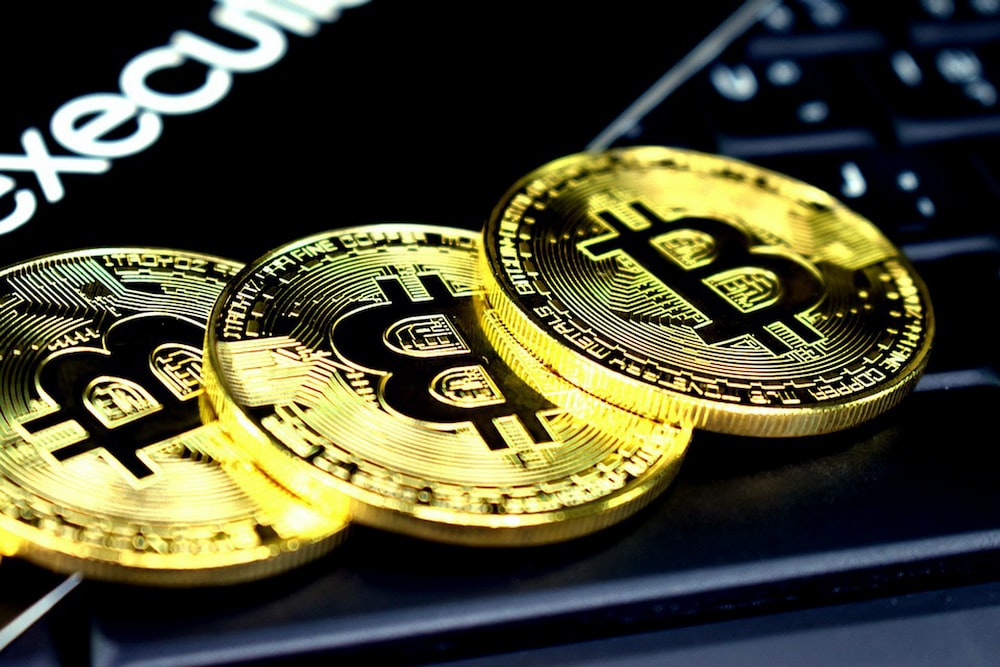 Photo by Clifford Photography on Unsplash

Cryptocurrencies values had been dropping for the greater part of last year. It could even have been termed a bear year for Bitcoin and the alternative cryptocurrencies in 2019. On 1/14/2020, that seemed to change as Bitcoin as well as other cryptocurrencies rose in value in a single day. Bitcoin rose to a high value of $8,900 while cryptocurrencies like Bitcoin Cash rose to $350 and Bitcoin SV established a price of $450. Dash experienced an increase to values of $135 in a span of a few hours.

Some questions arise as to why would these values increased? Some reasons could include the anticipation of the halving that Bitcoin will be experiencing in 2020. Another reason could be that the Trade Deal’s effect on the stock market causes an interest in cryptocurrencies. Whether the rise can be explained through these beliefs or others, it is interesting to note the flip of the top 10 cryptocurrencies. Bitcoin, Ethereum, and Ripple are still at the top three positions. Bitcoin has a market cap of $158 B, Ethereum $17 B, and Ripple $10 B.

The next spots are dominated by Bitcoin Cash, Bitcoin SV, and Tether. Bitcoin Cash experienced a an increase of more than 30% launching it to a new found fourth place by market cap. Litecoin has been displaced as the default number four for many years. While Bitcoin Cash continues to increase in value, it will bring into question, “Will the Reall Bitcoin Please Stand Up?” Or will Bitcoin and Bitcoin Cash share the crypto spotlight serving as a reservoir or back up. Ethereum’s gain as well as Ripple’s have been mild compared to those of Bitcoin, Bitcoin Cash, and Bitcoin SV.

A surprise has been Tron’s addition to the top ten after a rise from the $0.01 value. The value has almost doubled either due to the rise of Bitcoin values or due to new projects that are scheduled by Tron. It is difficult to foresee what exactly will happen in the cryptosphere as we continue to see events that are surprising. Ethereum has not risen like it usually does with Bitcoin’s rise. Bitcoin Cash and Bitcoin SV experienced parabolic growth similar to Bitcoin’s parabolic rise in 2018. Why these two rose so unexpectedly is interesting? Could the circulating amount of the different types of Bitcoin be the main reason why they are increasing in importance? Dash also has a limited amount of circulating coins. Meanwhile, previous coins that were in the top ten have dropped to lower positions such as Stellar.

Watching the crypto space take shape is quite fascinating due to the enormous amounts of factors that play out. Will Bitcoin Cash outpace Ethereum eventually if this growth continues? While the growth from 1/14/2020 has decreased and remained stable, it is interesting to see what the number two position cryptocurrency will be after the halving. Will Bitcoin take all three top spots eventually taking Ripple and Ethereum out of their top spots as they did to Litecoin?