The Wrestlers that Revolutionized Wrestling in the Past Decade 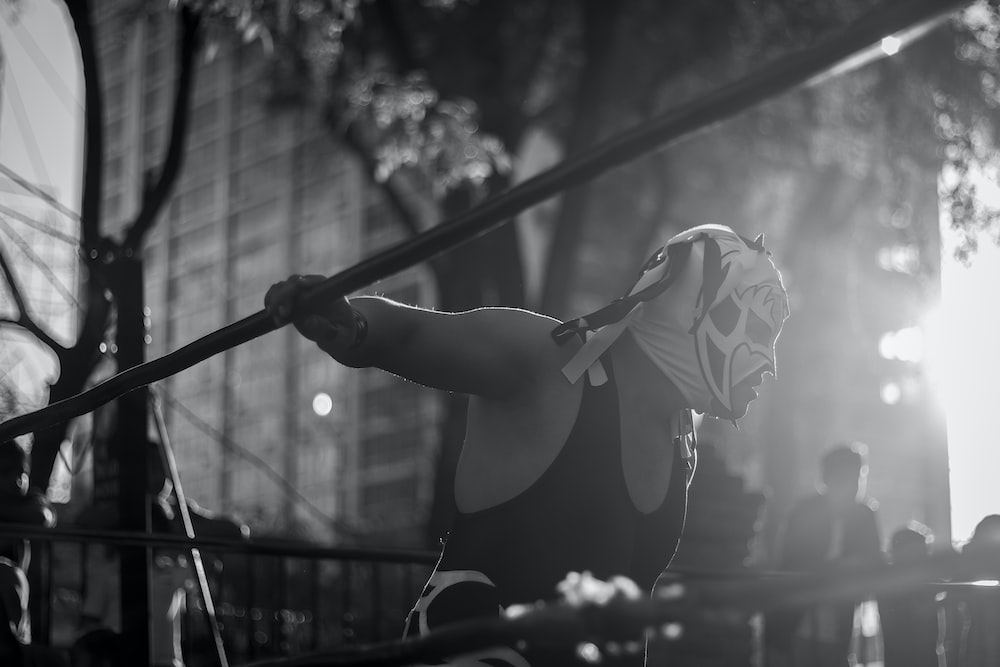 Photo by Joe Hernandez at Unsplash

When we think of great wrestlers, there are many that come to mind. If you are from Mexico or appreciate Mexican wrestling you might say El Santos or Blue Demon. If you are from the United States or appreciate American wrestling, you would say Ric Flair or Roddy Rowdy Piper. If you appreciate Japanese wrestling or are from Japan, you would say Jushin Thunder Liger. There are many names that one could name that have risen in the sport of wrestling. Out of many, this previous past decade contained multiple wrestlers that changed the style and timing concerning wrestling techniques, maneuvers, and actions.

Chris Jericho is among those wrestlers that have done it all in every major promotion. Great mic skills: check. Great in ring performances: Check. Evolution of move-sets: Check. Putting people over: Check. There is nothing that Chris Jericho has not done. Even after this, he continues to produce innovation at a level few wrestlers have done in the past. The titles definitely are proof of the talent of Jericho, but the matches, the promos, and the elevation of wrestling as a whole has also been further proof.

Among some of these wrestlers include greats such as Rey Mysterio who changed the style of the lucha libre wrestling. From innovating finishers like 619 to the amazing agility displayed, Rey Mysterio has been a very active and creative wrestler. Mysterio has also been improving in his ability to provide quality storylines with top talent such as Brock Lesnar’s storyline.

The Young Bucks are not named “The Best Tag Team in the Industry” for nothing. They have consistently proven their in ring talent on and off the stage with their class. From amazing matches with the Hardy Boyz, Lucha Brothers, and Private Party to name a few, the tag team of the century has done so much for the sport. The tag team division has had many great tag teams that have evolved the art of the tag team match, and the Young Bucks continue to transform wrestling into a spectacle unlike any other. A tag team that bring “Wrestlemania-style hype” to every single match they put on.

While CM Punk’s Summer of 2009 established Punk as the top wrestler in the company in the previous decade to the one alluded, Punk’s longest title reign was during the previous decade. CM Punk brought an different attitude to wrestling that had not been seen in the past since the Ruthless Aggression era. Through his “straight edge” beliefs and differences, Punk showed how to provide great promo through mic skill and great in ring performance. Punk allowed wrestling to feel real again in the previous decade.

Daniel Bryan is a wrestler that has continued to astound. From his matches in the indie scenes to the Wrestlemania moment, to the unexpected return, Daniel Bryan is a wrestler with a heart of gold and a technicality of iron. Daniel Bryan gives it his all in each of his matches. While portraying the underdog in the Wrestlemania moment was fascinated, Daniel Bryan has played a fantastic heel in the past as well. Similar to Dean Malenko before him, Daniel Bryan seems to be the master of a thousand holds by the vast move set that he employs during his matches. Couple the move set with his intensity, and you are sure to admire the wrestling prowess and innovation displayed.

Matt Hardy presented one of the most bizarre and weirdest characters of wrestling. Also one of the most beloved by wrestling fans. Broken Matt Hardy was a creation that placed art and fantasy on a different level. Some of the parts where overdone, but they were overdone in a sense that was amazingly overdone. From his TNA character to his matches with Bray Wyatt, Matt Hardy has been a great wrestler and has created great personas.