TESLA Shuts Mouths and Greatness Speaks For Itself 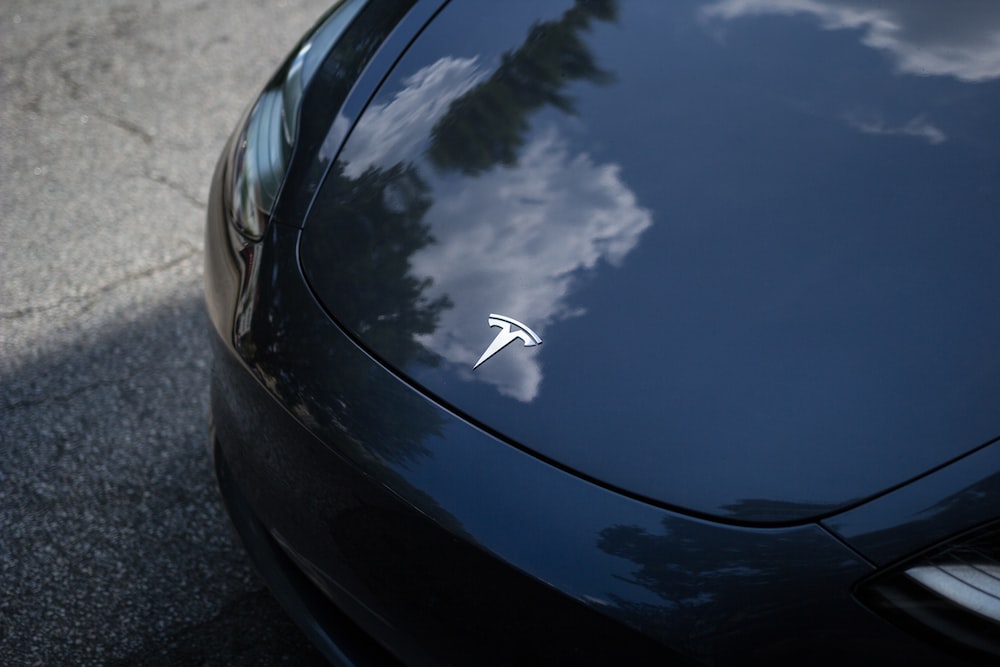 Picture by Cam Bradford on Unsplash

While many people have been hating on the new TESLA cybertruck’s design (because who could argue with the specs?), the cybertruck had more than 200K orders being placed. Memes of the cybertruck were circulating the net and the truck became a viral sensation. Model S, E, X, Y, were still being produced in the meanwhile. During all the fuss, ruckus, and laughter, along came the competitors attempting to emulate either features, ideas, or concepts of the Cybertruck. The shatter-proof windows (this time for reals) led to many vehicle companies reinforcing their safety designs to include similar grade protection.

As TESLA continued with planning and production, there were those who decided to short the stock and state that TESLA would probably not increase in value even with the addition of a cybertruck. Time was definitely showed the contrary. TESLA is currently at $640 with no signs of stopping. It continues to gain traction and acceptance among the green community, cyberpunk fans, spec fans, and all around practical individuals who would like to have a vehicle that offers safety, protection, towing capacity, fast acceleration, AI options and many other features. Who would of thought that practicality was sexy?

There are multiple lessons to be learned from TESLA, Elon, and the cybertruck. From TESLA, make sure that you ignore the noise. Keep going and don’t stop with what you are doing. There may be older companies, stronger companies, more well rounded companies, but there isn’t a TESLA like company except for TESLA. Don’t compete. Dominate. TESLA is now the largest auto company by market cap compared to other auto makers. How long did this take? Many years but more importantly sheer determination.

There are already multiple lessons to learn from Elon Musk including his sheer will as some John Wicks character once said. The ability to experience failure over and over again and become stronger has allowed Elon to become a one of a kind business owner. We can all take this and become stronger each day with each difficulty or mistake. Instead of allowing mistakes dominate our thinking, they should allow us to understand what we must change to improve and continue moving forward.

From the cybertruck, we can learn that conventional or normal can be overrated. Who wants normal when something can be extraordinary? The polygonal design shifts the way car designs work into something completely different from the generic four door sedan that many companies have copied from the copy of the copy. Why is it looked down upon to offer a different option? Why create limits? Would the world be any more interesting if the cybertruck looked like your typical four door generic white color sedan? It was not meant to blend in, it was meant to stick out.