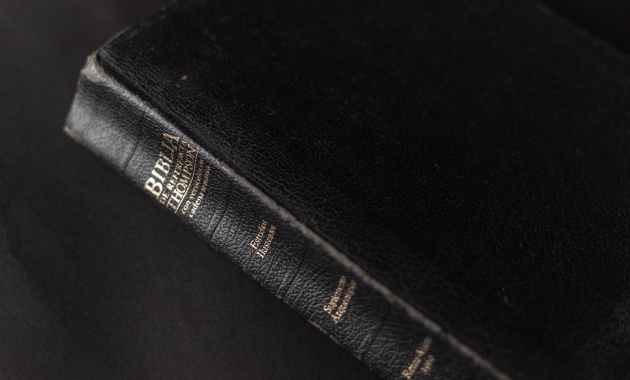 “So shall you know that I have sent this commandment to you, that my covenant with Levi may stand, says the LORD of hosts. My covenant with him was one […] 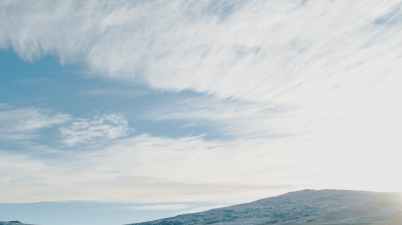 Prophecy in the New Testament

“And he went and lived in a city called fNazareth, gso that what was spoken by the prophets might be fulfilled, that he would be called a Nazarene.” -Matthew 2:23 […] 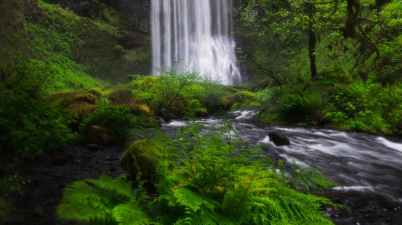 “When he summoned a famine on the land and broke all supply of bread, he had sent a man ahead of them, Joseph, who was sold as a slave. His […]